In 2011 Mr. Nagel relocated his office to East Quogue, New York.For over four decades, Bruce Nagel and his partners have been selected to create important works in both the public and private spectrums. The office aspires to thoughtful, elegant contemporary architecture that responds to our clients’ expectations for beauty and form, and fulfills complex programmatic and operational needs. 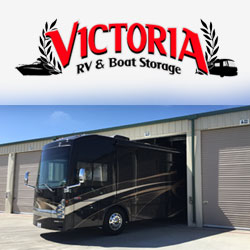 Message successfully sent
Sorry, we could not complete your request, please try again later.
Send a message to