Residential solar power as we know it has been around since 1954 when a Bell Labs research team created the photovoltaic cells. But humans have been taking advantage of solar power for hundreds of years as they dried clothing, preserved food, and used the sun’s rays to heat homes. As times changed, people began relying on fossil fuel to preserve their food and dry their clothes, but the sources of fossil fuel are becoming limited, and electricity costs to homes and businesses are rising. That is why contacting your local solar company to see what they have to offer can be a really good idea.

Did you know that solar power use is not limited to residential solar panels? In fact, the next time you see a flashing, neon orange highway sign, you can be assured the lights are using solar energy to warn of road work, detours, or traffic jams. No need to plug the sign into a power source, because by using the sun’s rays for fuel the sign can sit out in the middle of a deserted road and warn of possible problems for many weeks or months.

Here are some fun facts about solar power that your local solar contractor may share with you:

If you are interested in more fun facts about solar power, contact your local solar company. While you are there, ask them about solar energy use for your home.

With SolarTime, solar system isn’t just an outer-space term. It can also be your own source of power, whether for residential or commercial needs. We are a team of professional California contractors who specialize in installing solar systems to help you save time, energy, and money. 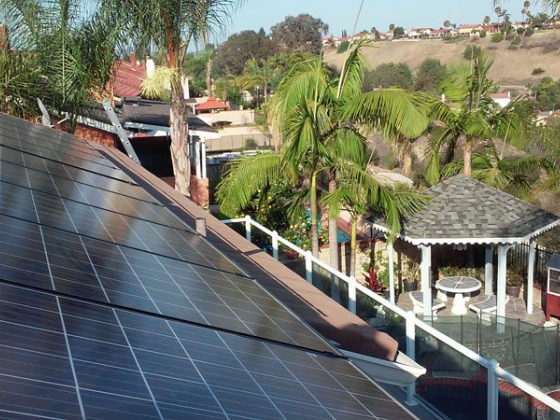